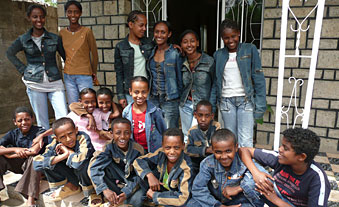 Gundi Brendes and her husband Jörn Bernhardt lived in Ethiopia from 2005 to 2008. Jörn worked as an advisor in a development aid project, Gundi contacted the Edget Baandnet Primary School in 2006, organised school meals for pupils in need and set up the orphanage LIVE, LOVE & LEARN for 16 orphans and half-orphans in 2007. 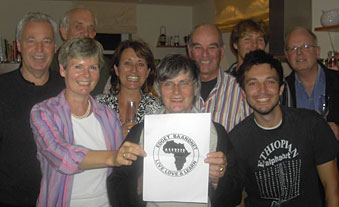 The charitable association Edget Baandnet Children Center was set up in Hamburg in 2007. Since 2008 there has been close cooperation with a local partner, Center of Concern (CoC), in Awassa. This is a key aspect of our philosophy. 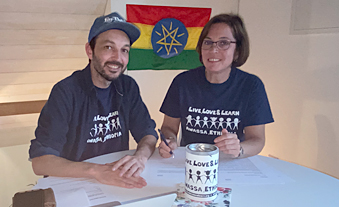 In May 2020 an independent association and Edget office in Switzerland has been established. Under the lead of Hamburg born Philipp Bernhardt the swiss team will support the Edget main office in Germany through fundraising activities. 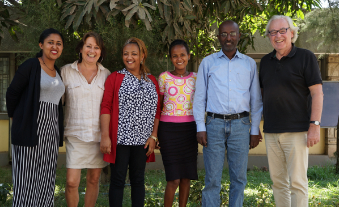 Center of Concern (CoC), our partner in Awassa, is the second-largest NGO in Ethiopia’s southern region and the “shooting star of the year” since 2013 as they are now entitled to operate nationwide. This recognition means a great deal in view of the conditions in Ethiopia.